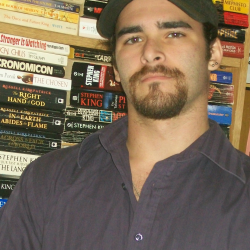 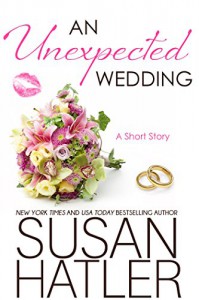 Story number five of Susan Hatler’s Treasured Dreams series was released, and I devoured it like all the rest. That’s how much I keep enjoying this series. Yes, each story is on the short side, but I still have a hard time not powering through, enjoying every word, compared to how I read some stories of a similar length.

Hatler has a gift for putting so much story, emotion, and forward movement into small spaces. In An Unexpected Wedding, that’s exactly what the reader gets. The series may is coming to an end soon (there are two more planned, as of now, stories in the coming months), but it’s Holly’s story isn’t losing steam. It’s still pushing forward. Her character is developing more and there’s even more to enjoy from her relationship with Dave.

As usual, I don’t want to discuss the plot itself in this review. I want to allow the reader to discover what unfolds on their own. Just know that as a long-time Hatler fan, and big fan of this series, this fifth story didn’t disappoint in the least. If anything, it raised expectations a bit. (No pressure, Susan.)